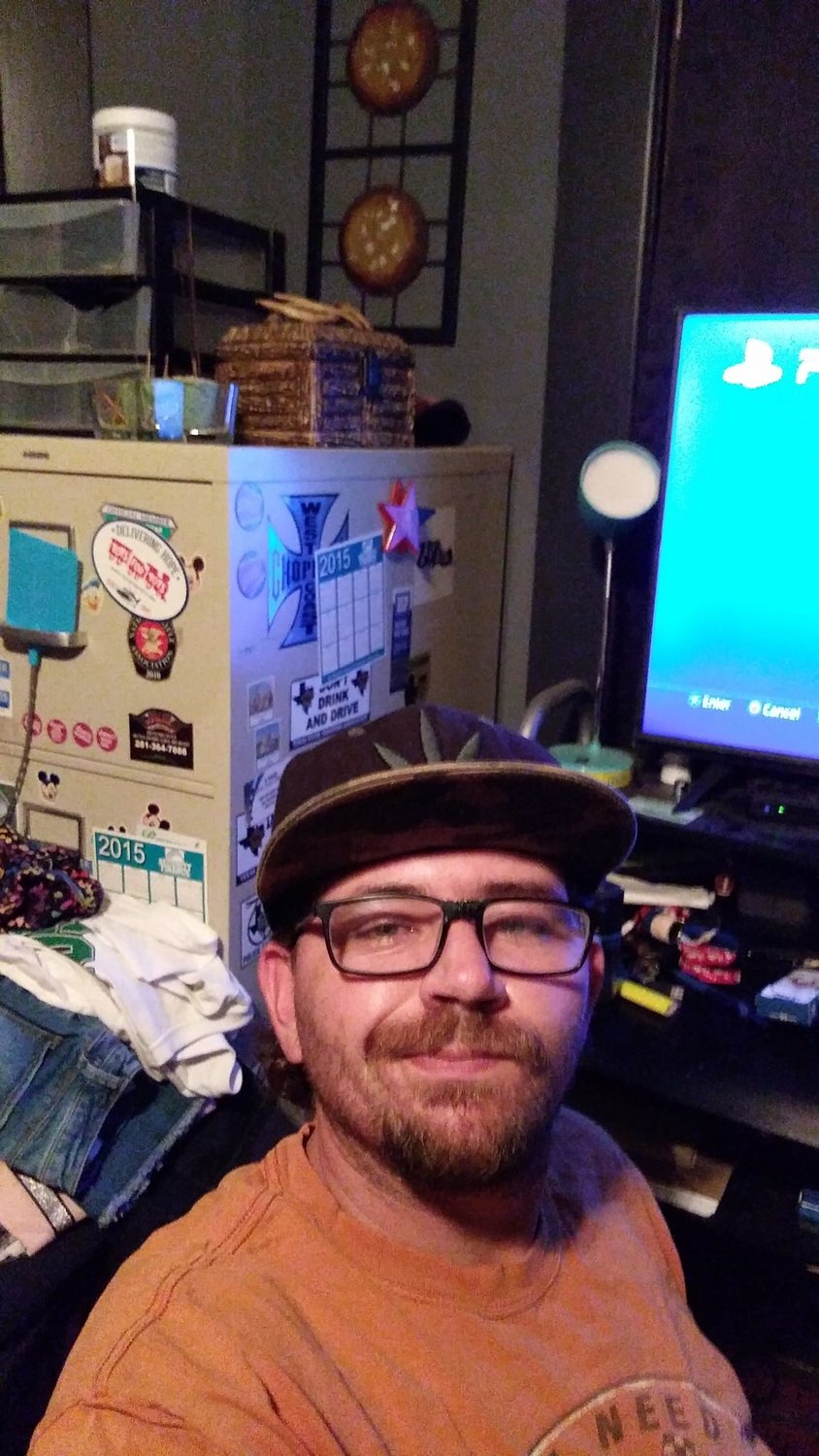 A statement released by the Gonzales County Sheriff’s Office confirmed the Texas Rangers are assisting in an active investigation into a homicide that occurred in Gonzales County just outside Nixon on January 18, 2022.

The incident took place at the Lazy J Ranch and RV Park at 85 Wild Meadow. The victim was a 33-year-old male from Brenham named Brandon Oquinn Rasberry. He was working in Nixon at Homes Foods. According to the human resources manager, Rasberry had been employed there for approximately three months.

Relatives said he went to the Lazy J Ranch last weekend to rent an RV.

His girlfriend of six years, Brandy Kamer, told the Inquirer the news of his untimely death at the hands of another individual is "a shock to a lot of us right now."

"Brandon was an amazing person and was always thoughtful of everyone around him," Kamer said. "We can’t believe this has happened; he did not deserve this! Brandon was a very intelligent, hard-working man and was moving in the right direction, getting back to driving his big trucks again.

"We hope they find who did this and justice is served," Kamer added. "He will never be forgotten!"