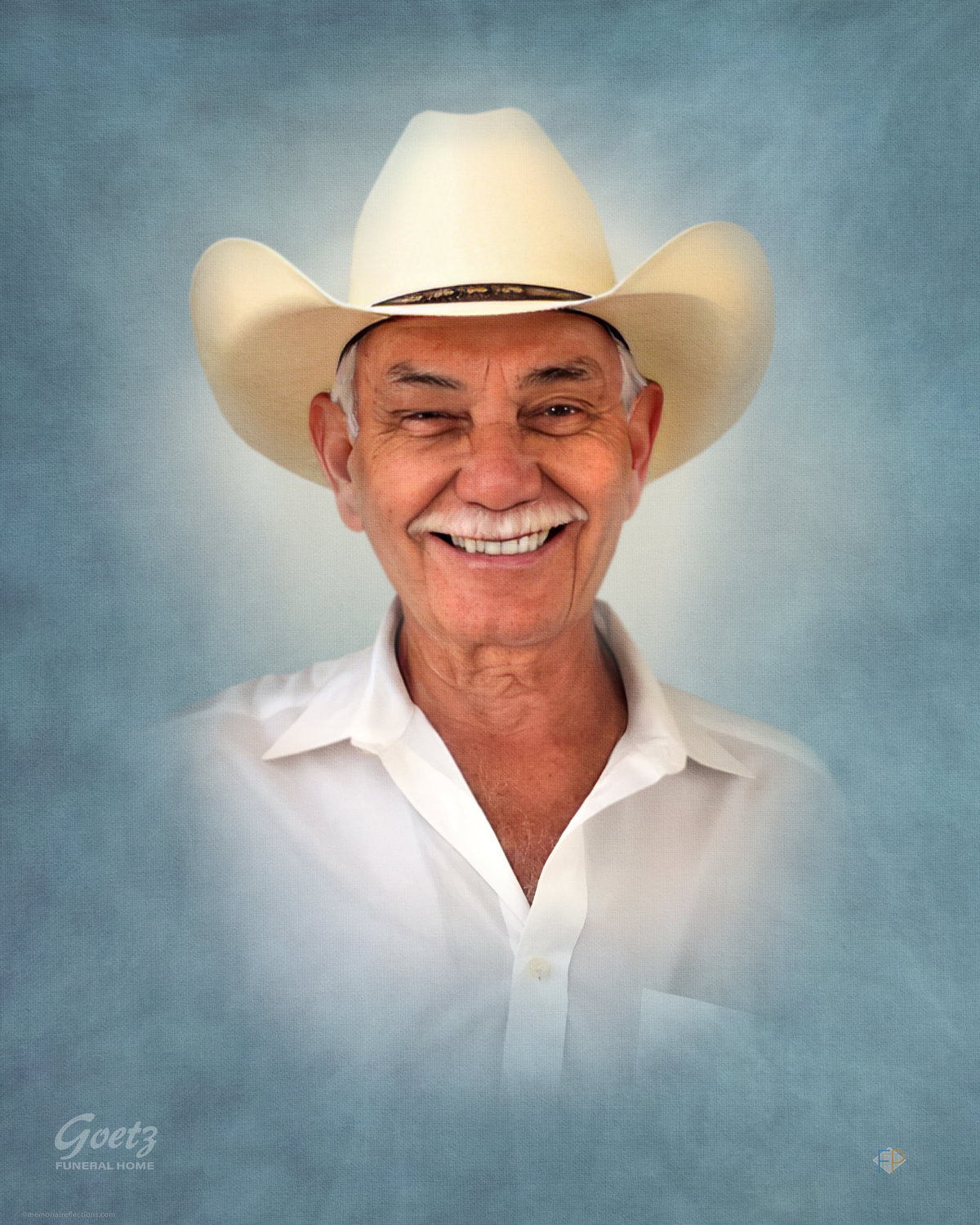 Harry van Velthoven lived a very uncommon and adventurous life.
Harry was born on October 19, 1932 in Surabaya, Indonesia,  the 6th of 7 children born to Karel van Velthoven and Dolly Abbink. His baby sister Dorothy died at 2 years old. His mother died when he was just 6 years old and his dad died when Harry was only 10.
From age 10 until 13, Harry and his 5 siblings were forced into a Japanese prison camp in Indonesia. He lived in an orphanage from age 13 to 17.
At 18 he joined the Royal Dutch Navy as a Seaman 3rd class. He moved up in rank to Seaman 1st class and worked as a Sonar Operator.
He traveled all over the world in the Dutch Navy, and in 1957 landed in Long Beach, CA where he met Ruby Kissick. They married in February 1958 and moved to Houston, Texas and had 3 children.
Harry worked as a machinist at Cameron Iron Works in the 1950’s & 1960’s and then as a lineman at Southwestern Bell /AT&T until his retirement in 1990.
In 1977, he and Ruby divorced. He moved out to their ranch in the 1980’s where he was living his dream raising cattle, chickens, guinea fowl and doves.
After a few more marriages and divorces, Harry married Sandy McGriff in 2004.
Harry loved to dance! Country-Western, swing, salsa… You name it! If there was music on, Harry was dancin!
Harry loved working hard on his ranch, caring for his animals and growing vegetables and fruit trees in his garden.
Harry was enthusiastically patriotic. He loved God and his country.
He loved his Dutch heritage but he was so very proud to be a bonefide American citizen.
He attended St James Catholic Church in Gonzales, TX.
September 21, 2022 at the age of 89, with his two daughters by his side, Harry passed away peacefully at the home of his daughter Judy in Somerville, TX.
Harry will be most remembered for being a self-made, hard working man, who loved to dance and loved being a cattle rancher.
He will be greatly missed by his family and friends and all who knew him.
Harry was preceded in death by his parents and his 6 siblings.  He is survived by his wife Sandy of Harwood; son Robert van Velthoven of Katy; daughter Judy Luchak  and husband George of Somerville; daughter Edye Bisagno and husband Tim of Franklin, TN;
Grandchildren: Hannah Floyd (Scott) of Austin; Austin Luchak of San Antonio, River Bisagno of Nashville, TN; Rocco Bisagno of Nashville, TN; Celeste van Velthoven of Katy; and Lindsey van Velthoven of Salt Lake City, UT; and many nieces and nephews in the U.S., Netherlands, Spain and New Zealand.
In lieu of flowers, the family has asked that memorials be made to MissionXMission.org;
DementiaSociety.org;
the Alzheimers Foundation of America  alzfdn.org;
or the charity of your choice.

“For I am convinced that neither death nor life, neither angels nor demons, neither the present nor the future, nor any powers, neither height nor depth, nor anything else in all creation, will be able to separate us from the love of God that is in Christ Jesus our Lord.”
Romans 8:38-39 NIV