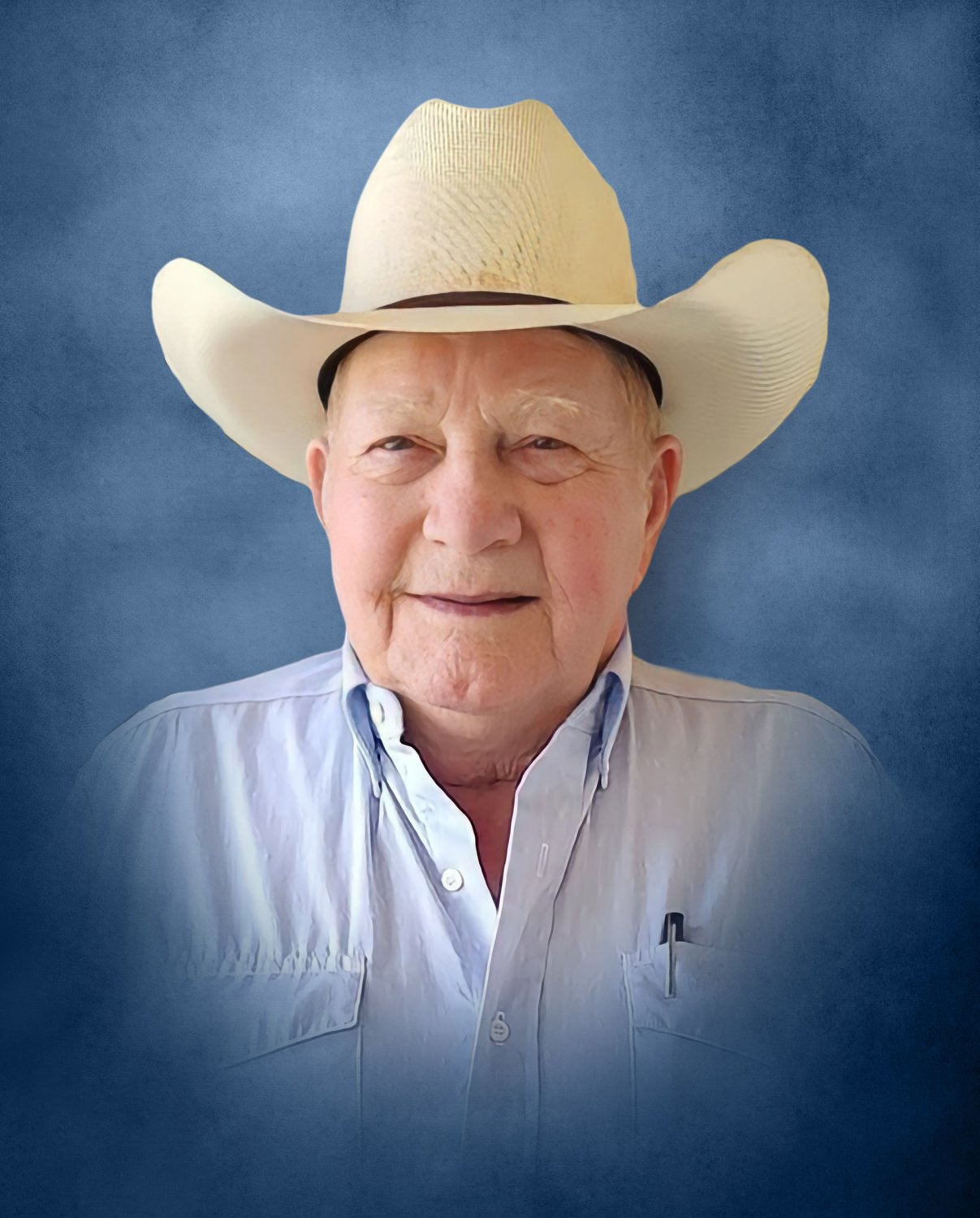 Darwin was raised in Portales, NM where he worked on a New Mexico ranch for 15 years. He bought a tractor trailer and hauled lumber and then starting hauling cattle. He continued working as an independent truck driver and hauling cattle until 2002 when he retired. After years of driving a big rig, Darwin had driven over 3 million miles. Considering the moon is 238,855 miles from earth, Darwin had driven that distance several times with return trips.

Darwin enjoyed rodeos and especially bull riding events.  He was an awesome storyteller and enjoyed sharing many good jokes.  He was a very hard-working man and could generally fix most anything. He loved to tinker and keep himself busy. But when it was time to come to the table to eat, he was cleaned up, hair combed nice and ready to receive his meal as a gentleman. He enjoyed attending Sunday worship services and loved to listen to country gospel songs and old country music. But there was nothing more exciting for Darwin than proudly watching his grandsons play baseball and football.