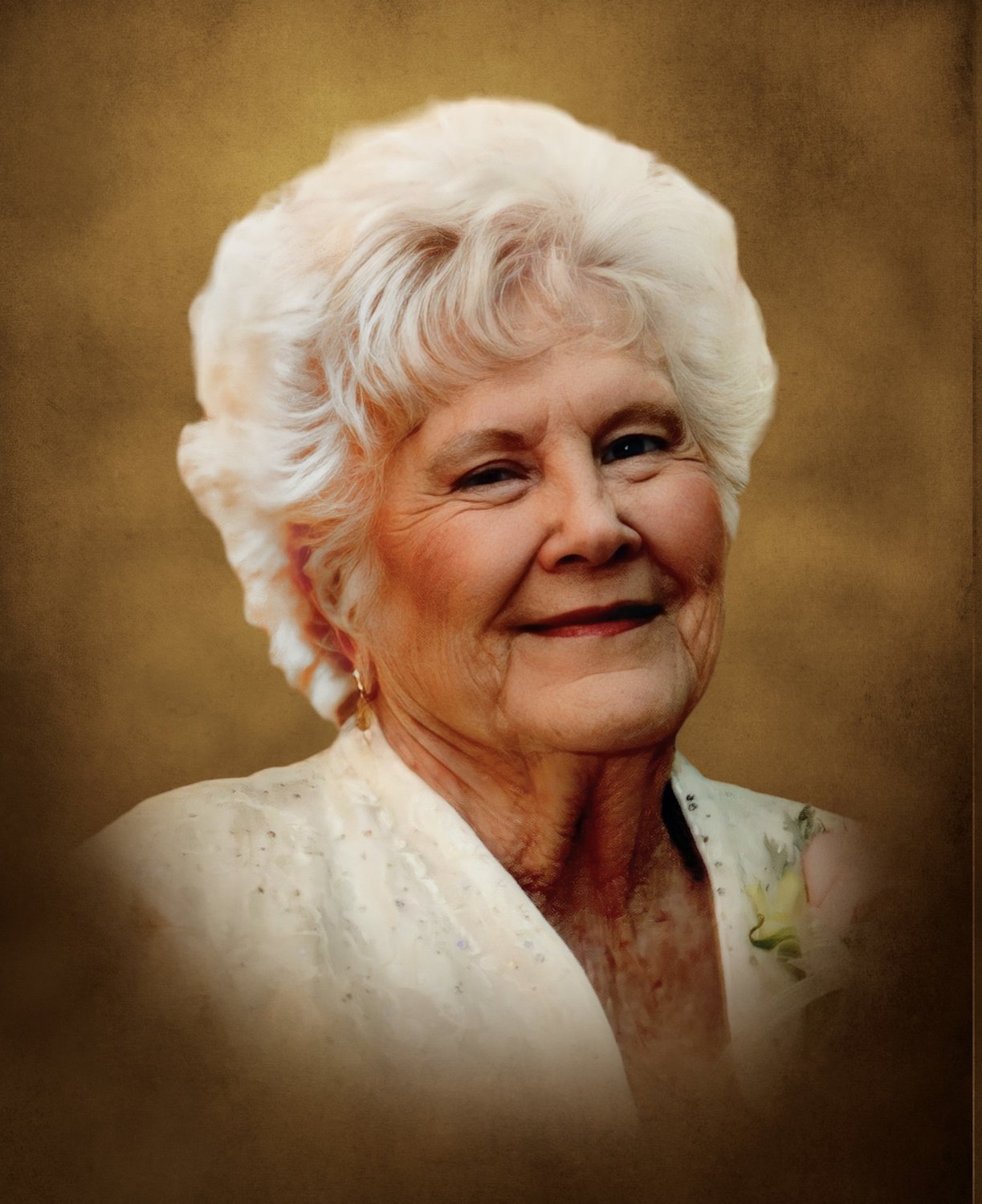 Mary Alice Babers was born February 27, 1930 in Bonham, Texas. She was the fifth of seven children born to Robert Emmett and Rollie Cassie (Miller) Babers. She was raised on their farm, being no stranger to hard work. After high school she moved to Dallas and worked as a telephone operator. She met Carl Ray Wood on a blind date, and they married on February 9, 1950. Over the years they welcomed three daughters, Judy Schramm (Ben), Nancy Wilson (Clint) and Linda Drake (Bob). Their grandchildren enriched their lives, Curtis Schramm (Rachel), Emmett Schramm (who preceded her in death in 1996), Rolly Mylius III, and Karla Morgan (Daniel). They had two step-grandchildren, Rod (Carrie) Drake, and Lisa (Bill) Osborn. They were blessed with great-grandchildren, Emily Schramm, Matthew Schramm, Lilly Mylius, Colton Mylius, Judd Mylius, Cade Morgan, and Carver Morgan. Their step-greatgrandchildren are Audrey Drake, Madeline Holloway, Afton Hlvaty, Alexandra Osborn, and Drake Osborn.

Mary and Carl made Gonzales their home in 1962 where they purchased a farm and began raising laying hens and cattle. Mary was very involved in their business. She knew every cow by name and could gather eggs in lightning speed with real accuracy. They were active members of the First Baptist Church their entire lives together. Mary and Carl enjoyed traveling overseas many times and all across the United States in their R.V. Carl preceded her in death in 2009.

Mary remarried Upton Ruddock in 2014 and they loved and enjoyed each other immensely until his death in 2019.

Mary was a fierce competitor in every game she played and in everything she did. She worked hard and played harder. She loved to tease and make a deal with anyone. She lived with high expectations of herself and her family. Mary could make the best coconut crème pie in the world, with dewberry cobbler as a close second. She loved Jesus and was faithful in her walk with Him.

Mary, Mother, Ma Maw, cannot and will not ever be forgotten. Her pride, strength and sassy spirit will live on in all the family and friends she so dearly loved.