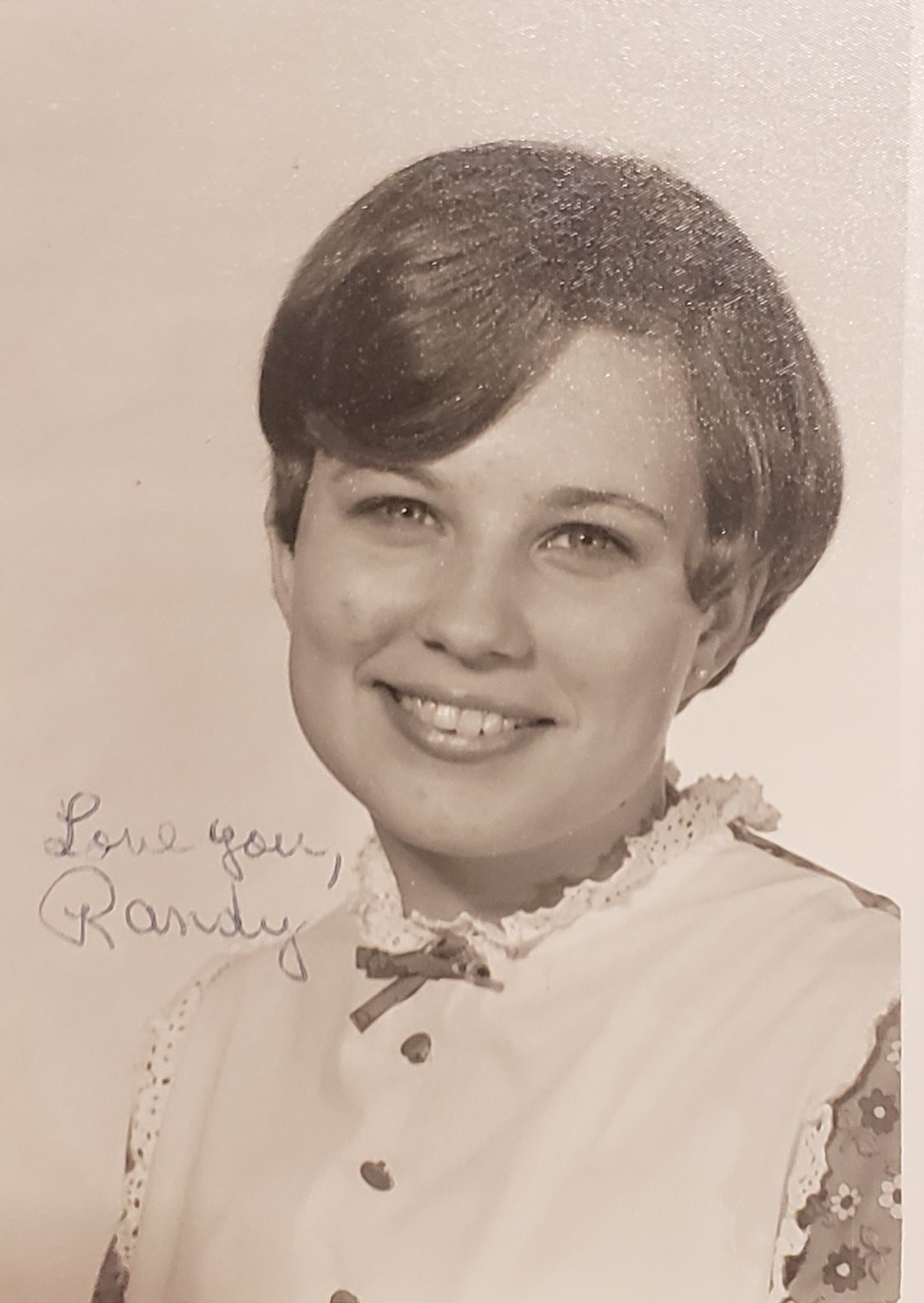 Randy Gay Squyres, 70, of Gonzales passed away early Monday at her home with her devoted husband of 52 years by her side. She was just three months shy of her 71st birthday.

She was born in Burnet on Feb. 6, 1952, to Wilburn Warren Jarvis and Joyce Annagay Phillips Jarvis, one of three girls. She moved several times as a young girl, the family following her father’s job with Texas Eastern. Just before her fifth birthday, Randy and her family located in Cuero, the place they all call their hometown.

She graduated from Cuero High School in 1970 and married the love of her life, “Rusty,” at Calvary Baptist Church in Cuero, just days after she crossed the stage at graduation.

Their golden anniversary fell the same year the pandemic arrived, and they were hoping to finally celebrate their many years together sometime in the months ahead.

Randy Gay loved spending time with family and friends and was fondly remembered as a fine cook whose recipes were always in demand. She was also someone who never missed an occasion to send someone a card, be it their birthday, Easter or just because.

She and Rusty relocated to the nearby town of Gonzales when their daughters were still quite young. She worked several jobs through the years, but a career wasn't what defined her.

Randy's husband probably said it best: “She lived for her family.” First, for their two daughters, Jennifer and Amy, and then for their grandchildren, Zachary and Sheela. Later still, they were blessed with two great grandchildren, William and Colby.

She is survived by her husband, Melvin “Rusty” Squyres of Gonzales; two sisters, Susan Roggenkamp (and Dennis) of Anchorage, Alaska, and Debbie Black of Victoria; two daughters, Jennifer Horecka (and Bobby) of Hallettsville and Amy Webb (and Kenneth) of Fordtran; four grandchildren, Zachary Webb (and Danielle) of Yoakum, Sheela Webb (and fiancé Omar) of Yoakum, Bradley Horecka of Terrell and Aryn “Nick” Horecka of Dallas; two great-grandchildren, William and Colby Webb of Yoakum; and numerous aunts, uncles, cousins, nieces and nephews.

Arrangements are under the direction of Seydler-Hill Funeral Home of Gonzales. Visitation will be 4-6 p.m. Saturday, Dec. 3, and a celebration of life will take place at 2 p.m. Sunday, Dec. 4, both taking place at Seydler-Hill with the Rev. Lynn Wilson of Emmanuel Fellowship Church in Gonzales officiating. Burial will follow at Memory Gardens in Cuero.

In lieu of flowers, the family requests that memorials be given in Randy Gay's name to the St. Jude’s Childrens Research Hospital.