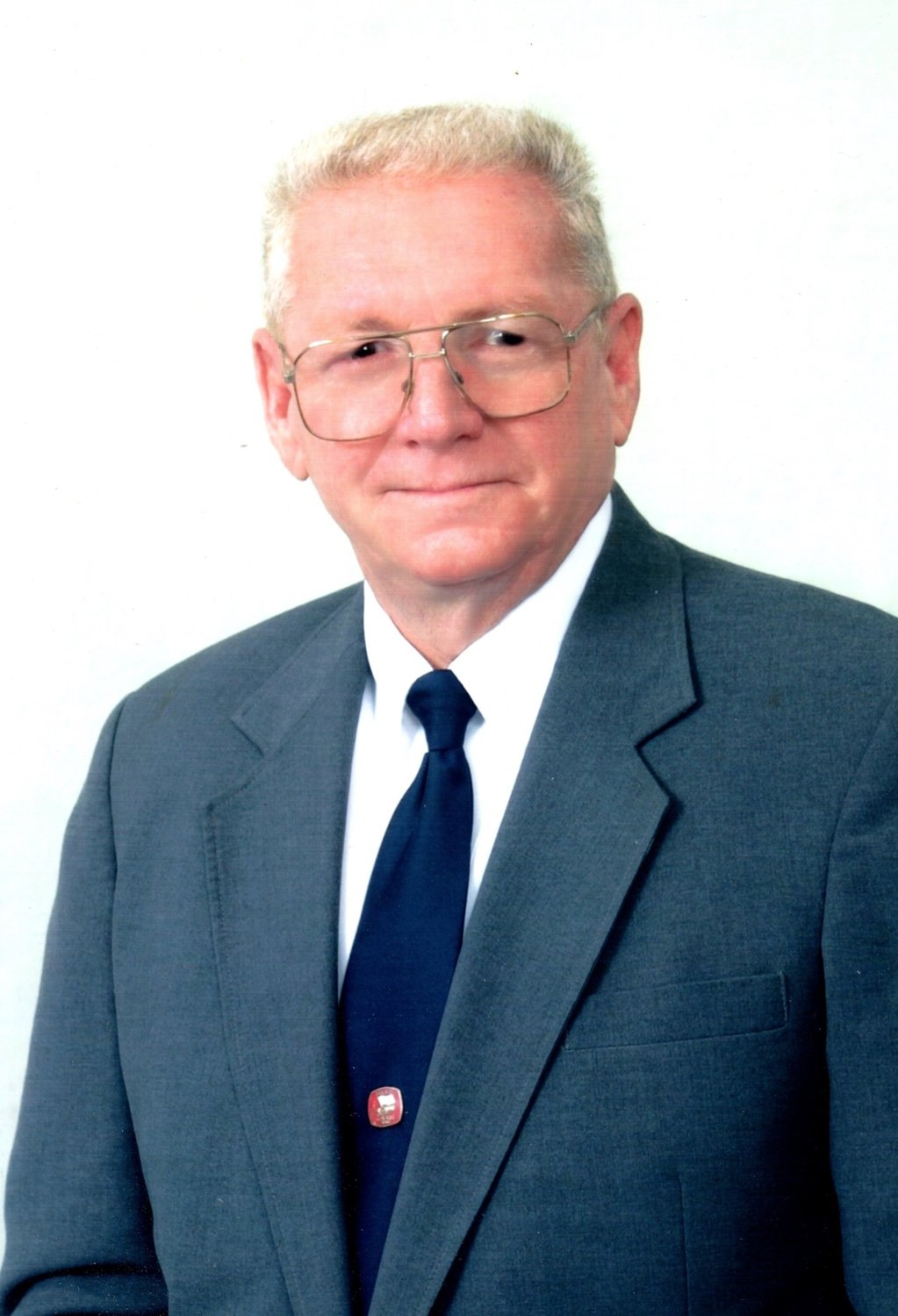 Robert Eugene Erwin, 86, of Gonzales passed away Thursday, November 3, 2022.  He was born May 28, 1936 in Plains, Kansas the son of Fred Harvey Erwin and Mary Lou Ballard Erwin.

He served with the U.S. Navy for over 21 years and retired as a Petty Officer First Class in 1975.  He married Lilia Lea Leal on September 27, 1968 in Jacksonville, Florida.  He was employed by the Gonzales Police Department for several years and later served as a bailiff for The Gonzales County Sheriff’s Office.

He was a pilot and enjoyed skydiving in younger years and made over 500 jumps. He enjoyed hunting, fishing and RV-ing with Lilia. He was a member of the Gonzales Lodge #30 AF & AM and the American Legion Post #40 where he served as post commander and later as the district commander.

He is survived by his wife Lilia; daughter Robin Renae Rich and husband Raymond of Colorado City, TX; sons Douglas Edward Erwin and wife Elaine of Liberty Hill, TX and David Eugene Erwin and wife Tavie of Seguin, TX; step-son Ron Redmond and wife Donnell of Mobile, Alabama.  Also surviving are 9 grandchildren and 10 great-grandchildren.  He was preceded in death by his parents, sister Freda Hunter and brothers Joe Erwin and Horace Erwin.

Funeral services will be held 2 p.m. Tuesday, November 8, 2022 at Seydler-Hill Funeral Home with Reverend Fred McWhorter officiating.  Interment will follow at The Gonzales Masonic Cemetery with Masonic Rites being rendered by the Gonzales Masonic Lodge #30.

Arrangements are under the care and direction of Seydler-Hill Funeral Home 906 St. Paul, Gonzales, TX.