… And that was then

Sending young soldiers to war has long been Gonzales’ legacy 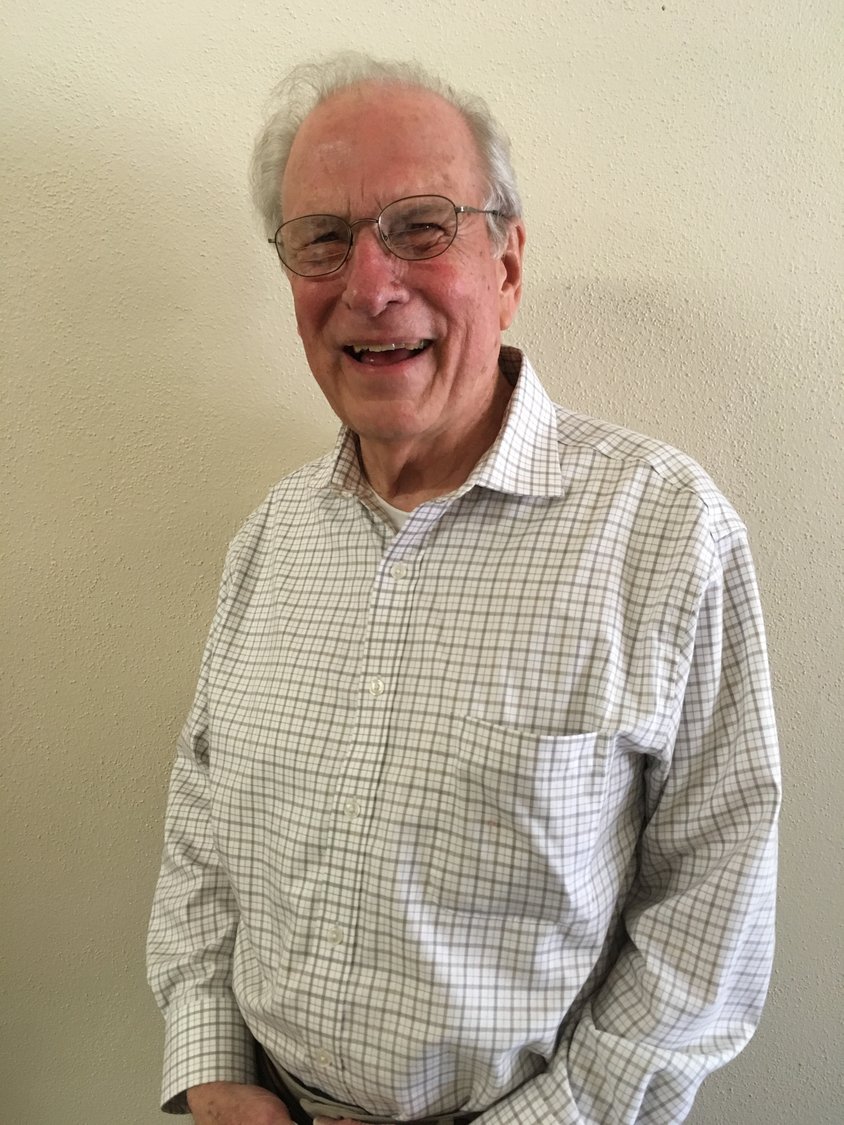 He stood there on the sidewalk outside Michelson's Café in Gonzales. The letter from the Army Draft Board said the bus would pick him up at 10 o’clock this morning.

He glanced at the courthouse clock across the street — 9:15 a.m. He had been standing here almost an hour. It was better to wait here though than at the house. His mother was very upset. She had been crying off and on for several days. So, he had said goodbye, and came on to the bus stop at Michelson's.

His dad had brought him in the pickup, and now his dad and other dads, and a few moms, were visiting there on the sidewalk a few feet away. It was difficult saying goodbye to his mother his morning. She was crying so hard that it made Little Sister start crying. Little Sister was just two years old; she did not know what was happening. Bubba was five, would be six next month. I will have to remember to send him something, he thought.

He was standing there on the sidewalk awkwardly holding a paper sack. His mother had baked an apple pie this morning, and had sent him off with at least half of it. She had wrapped it with wax paper, and placed it in a brown paper sack. It was too big to put in his coat pocket, and he did not feel like eating right now, so he stood there balancing the sack on his arm so the pie would not be squashed.

The coat was not really his. His uncle had given it to him and told him to be sure and bring it back. His mother said he looked real handsome in it. She was proud of him, she said.

Other young men were starting to gather now at the bus stop. Some with dads, brothers  — some came by themselves. The mood was somber. Someone would try to tell a joke — the laughter was hollow — did not last long.

An old man came to where he was standing. He had a moistness but hardness in his eyes. He said, “If you have a chance, give that Hitler a kick in the seat of his pants for me.”

The courthouse clock was striking 10 a.m. as the bus drove up. Someone tried to make a joke by saying it was the first time the military had been on time for anything.

As his name was called and he moved toward the door of the bus, his dad touched his shoulder and grabbed his hand. "Good Luck," he said as his voice started to crack. "Be sure to write your momma."

The bus pulled away from the curb, and turned left at the corner passing in front of the fire station; then another left, and another, going all the way around Confederate Square, and then on the highway, away from Gonzales.

He wondered if he would ever see that square again. He though once more of telling his mother goodbye this morning. As he and his dad had driven out of the yard, he had looked back and waved. His mother was crying, Little Sister, too, and Bubba was waving, Bubba was waving goodbye.

We do not know how many mothers, Bubbas and Little Sisters were waving goodbye on that February day in 1836 when the 32 men left the square in Gonzales to go to the Alamo to die. We do not know how many pieces of cornbread and beef jerky were wrapped in cloth and placed in saddle bags, or how many coats were given to the riders.

But we do know this: we know that Gonzales has been sending its men off to war to fight dictators for a long time.

Gonzales was the only town in Texas to send men to the Alamo in response to Colonel Travis' letter asking for help. No other community in the State of Texas may make that statement. It is our heritage. It is our history; It is our story, because it happened to our people.

The bus was picking up speed now; heading across the San Marcos River Bridge, heading west. Once again, Gonzales men were going off to battle. Once again, our men were leaving from the square to go fight for freedom.

No one on the bus was talking. The only sound was the roar of the bus motor.

And that is part of our history. The history of Gonzales.

Gonzales, Texas — the birthplace of your Texas freedom.

Suicide is not painless

Should I let my husband sleep in a separate bedroom?

An apple a day leads to years