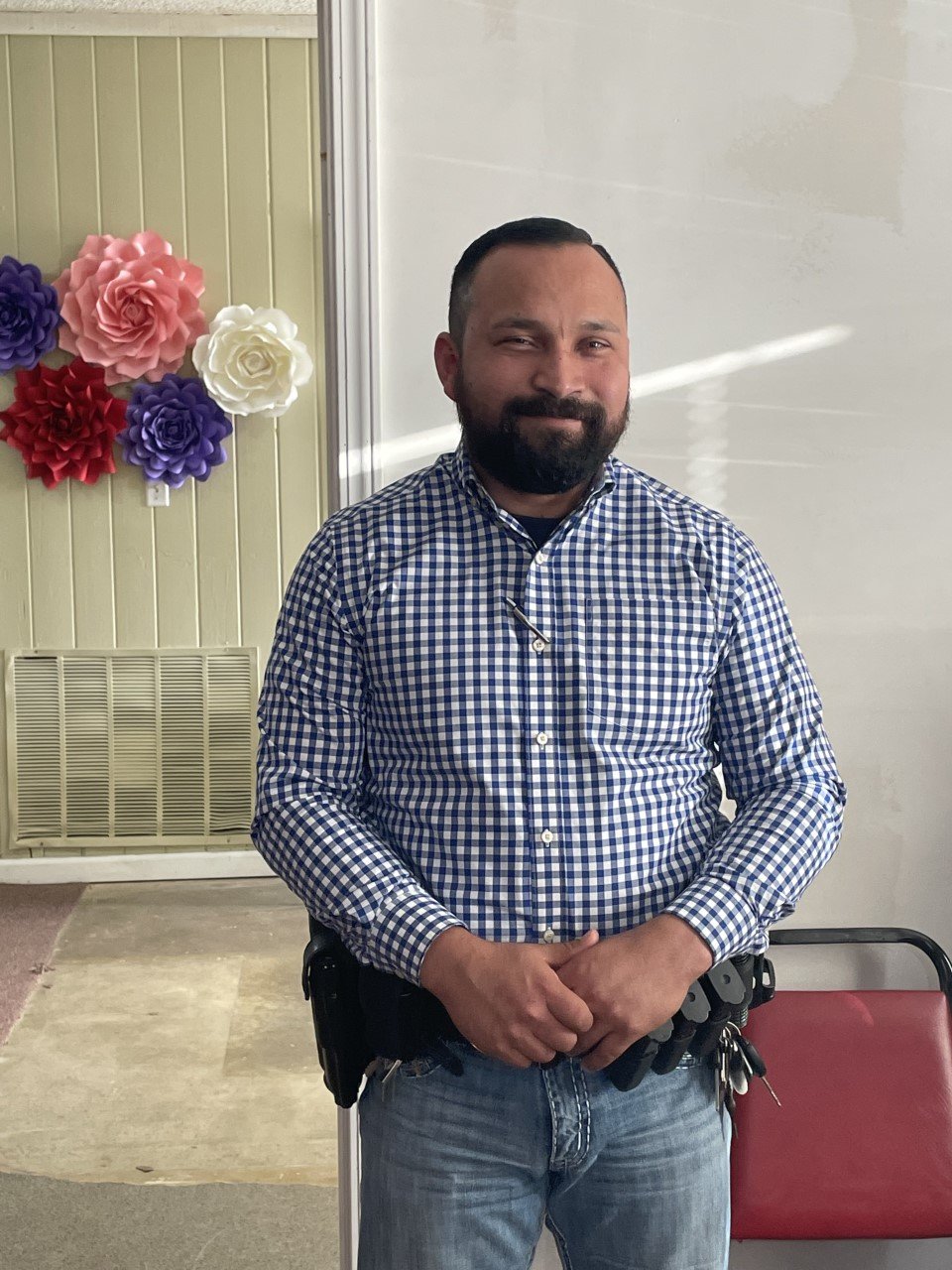 The Smiley City Council appointed Jason Torres to be the new Smiley city marshal after a closed session on Wednesday, Jan. 18, and welcomed Torres to the position.

In December, former Smiley City Marshal Lawrence Robles announced that he would be resigning after serving the city for three years. The council hired Heath Stier to serve as marshal on an interim basis until they officially hired Torres.

Citizens of Smiley also may be facing a $50 increase on dumpster fees per month. The action, which was tabled at the Jan. 18 meeting, comes after Republic Services’ proposal to increase their contract rates for Smiley from $15 to $20 per month for an additional two more years.

According to Smiley Mayor Lisa Benavidez, in previous years, a truckload of trash was $35 and a trailer load was $75 for people out of the county.

“That was for out of towners,” Mayor Pro Tem Ellis Villasana said. “Everybody in town dumped free.”

Now the Smiley City Council must face a decision on how Republic Services will charge for the dumpster, potentially costing the city an extra $50 per month. On top of this, effective Jan. 20, citizens of Smiley saw a $10 monthly increase on their utility bills due to higher costs to provide those services.

“We have been getting several calls from people calling in about animals being loose and knocking down the trash,” Benavidez said.

A potential citation could be considered for animal owners whose pets become pests.