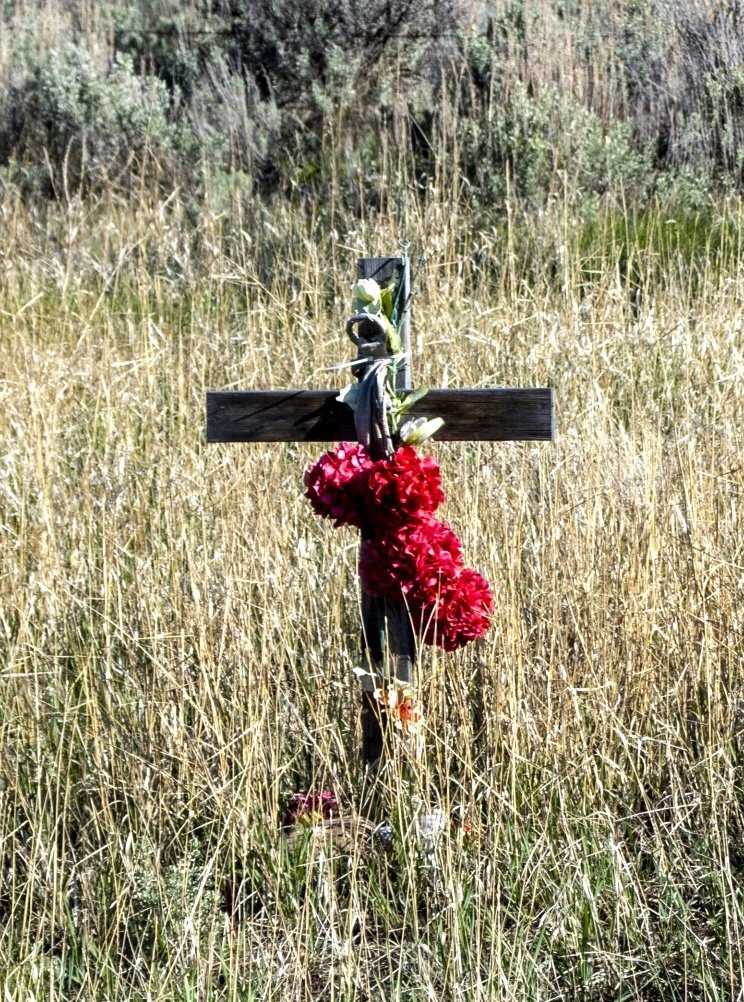 Two men are dead and one is in critical condition at an Austin hospital after a two-vehicle crash that occurred Saturday morning on Texas 97 about six miles east of Gonzales.

A preliminary investigation indicates the driver of a 2021 Toyota RAV4 was traveling west on Texas 97 when he veered into the eastbound lane, striking a 2001 Dodge Ram 1500 traveling east.

The driver of the Toyota was identified as 31-year-old Abedessa D. Wanjalatan of Lynnwood, Washington. He was pronounced dead at the scene by Precinct 1 Justice of the Peace Deidra Voigt.

The front passenger in the Toyota was identified as Hussein Bille Hassan, 32, of Kent, Washington. He was also pronounced dead at the scene by Voigt.

The rear passenger in the Toyota was transported by Airlife to South Austin Medical Center in critical condition. No additional information was available at this time about the identity or condition of the third person.

Mata said there were no other injuries sustained as a result of the crash.

“The investigation is ongoing and no more details are available at the time of this release. The next of kin have been notified,” Mata said.