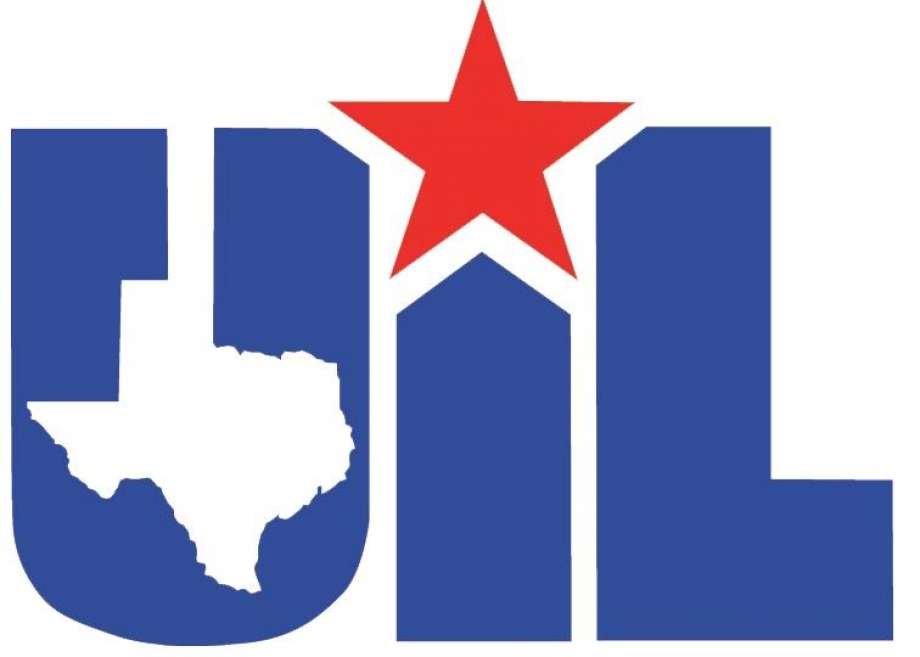 Early February is known for two things – Groundhog Day and the release of the biennial realignment by the University Interscholastic League (UIL), the governing body for sports in the state of Texas.

Much like when Punxsutawney Phil doesn’t cast a shadow, all other coaches have to wait an addition six weeks to find out their fate. Phase two of the UIL Realignment was released last week and the teams of Gonzales County found out exactly who their opponents are in their respective sports.

For some, such as Waelder, the districts looks very similar to their basketball district. For all sports, except for volleyball, Waelder will be in District 30-A with district opponents Austwell-Tivoli, Moulton, Nordheim, Pettus, Prairie Lea and Runge. The only change is in the academic meets, where Rice Challenge Academy, located in Eagle Lake, joins the district.

Softball and baseball districts (also 26-3A) look very similar. In fact, the only change is Great Hearts Monte Vista is not in the district, because they don’t have a baseball or softball team. In academics, the Mustangs are also in 26-3A, but the district is a bit different. Nixon-Smiley will be joined by Memorial Early College High School and Hill Country College Prep, both from the New Braunfels area, Luling, Marion, and four San Antonio area schools – Brooks Academy of Science and Engineering, Brooks Collegiate Academy, Cole and Randolph.

Baseball and softball will also compete in 28-4A with a couple minor changes. Joining the Apaches are familiar district foes Cuero, Geronimo Navarro and La Vernia, the Tribe’s opponents from the last two years, along with Kennedy and Memorial, out of San Antonio.

Team Tennis (also referred to as Fall Tennis) and soccer will compete in District 27-4A. In both sports, Class 4A is the lowest classification as most smaller schools don’t have teams. Teams that fall below the 5A classification are all placed in a district within Class 4A.

The new districts go into effect for the 2022-23 school year and will remain the same, other than minor changes, through the 2023-24 school year.