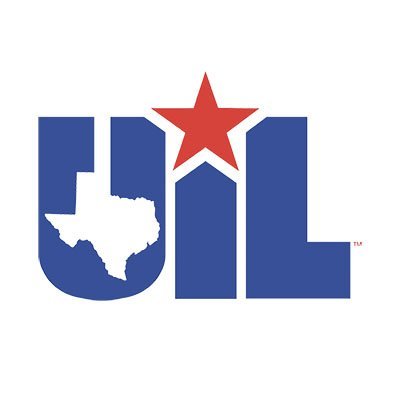 The University Interscholastic League (UIL) released the 2022-24 realignment for fall sports Thursday, Feb. 2, which has some changes in store for Gonzales County high schools.

Gonzales High School will now compete in District 12 in Region III in Class 4A-2 football instead of Region IV. While they will have some familiar district foes in Cuero, Giddings, La Grange and Smithville, Caldwell will take Navasota’s place in this grouping.

If Gonzales were to make the playoffs, they would face an opponent from District 11, which includes Gatesville, Madisonville, Robinson, Salado or Waco Connally — teams which are all several hours north.

Class 4A-2 has the fewest number of schools in its division (other than the Class A divisions) with just 93 total, so there certainly will be some travel impacts when it comes to postseason.

In basketball, the Apaches and Lady Apaches will now both play in District 28-4A instead of District 27 and the move brings some new district competition — albeit some familiar school names. While Cuero and La Vernia stay with Gonzales, there will also be four San Antonio schools playing as well: San Antonio Young Men’s Leadership (or Young Women’s Leadership), Fox Tech, Kennedy and Memorial. The last two have played against Gonzales in past basketball playoffs.

And speaking of playoffs, advancing to the playoffs in roundball will mean playing the new District 27, which includes Bandera, Boerne, Comal Canyon Lake, Comal Davenport, Fredericksburg, Geronimo Navarro and Wimberley.

Finally, in volleyball, the Lady Apaches will also be in District 28-4A instead of District 27 and will have the same competition as they will in basketball — Cuero, La Vernia, San Antonio Young Women’s Leadership, Fox Tech, Kennedy and Memorial. Gonzales doesn’t have to play Navarro or Pleasanton in district, but if they were to make the postseason, they would take on one of the teams in District 27, which is the same as basketball (Bandera, Boerne, Canyon Lake, Davenport, Fredericksburg, Navarro and Wimberley).

The Nixon-Smiley Mustangs will again play in District 15 in Class 3A-2 in football and will have some familiar opponents with two exceptions. While Dilley, Karnes City, Natalia and Poth are again in the district, Stockdale (which dropped to 2A-1) has been replaced by Comfort, while George West has been replaced by South San Antonio West — a separate western campus of South San Antonio High.

In the playoffs, the Mustangs would face an opponent from District 16, which includes Banquete, George West, Hebbronville, Monte Alto, Odem, Santa Rosa and Taft.

The Waelder Lady Wildcats will play volleyball in District 28 in Class A, which includes Fayetteville, McDade, Prairie Lea and Round Top-Carmine. Playoff competition would come from District 27, which includes Buckholts, Calvert, Dime Box, North Zulch and Richards.