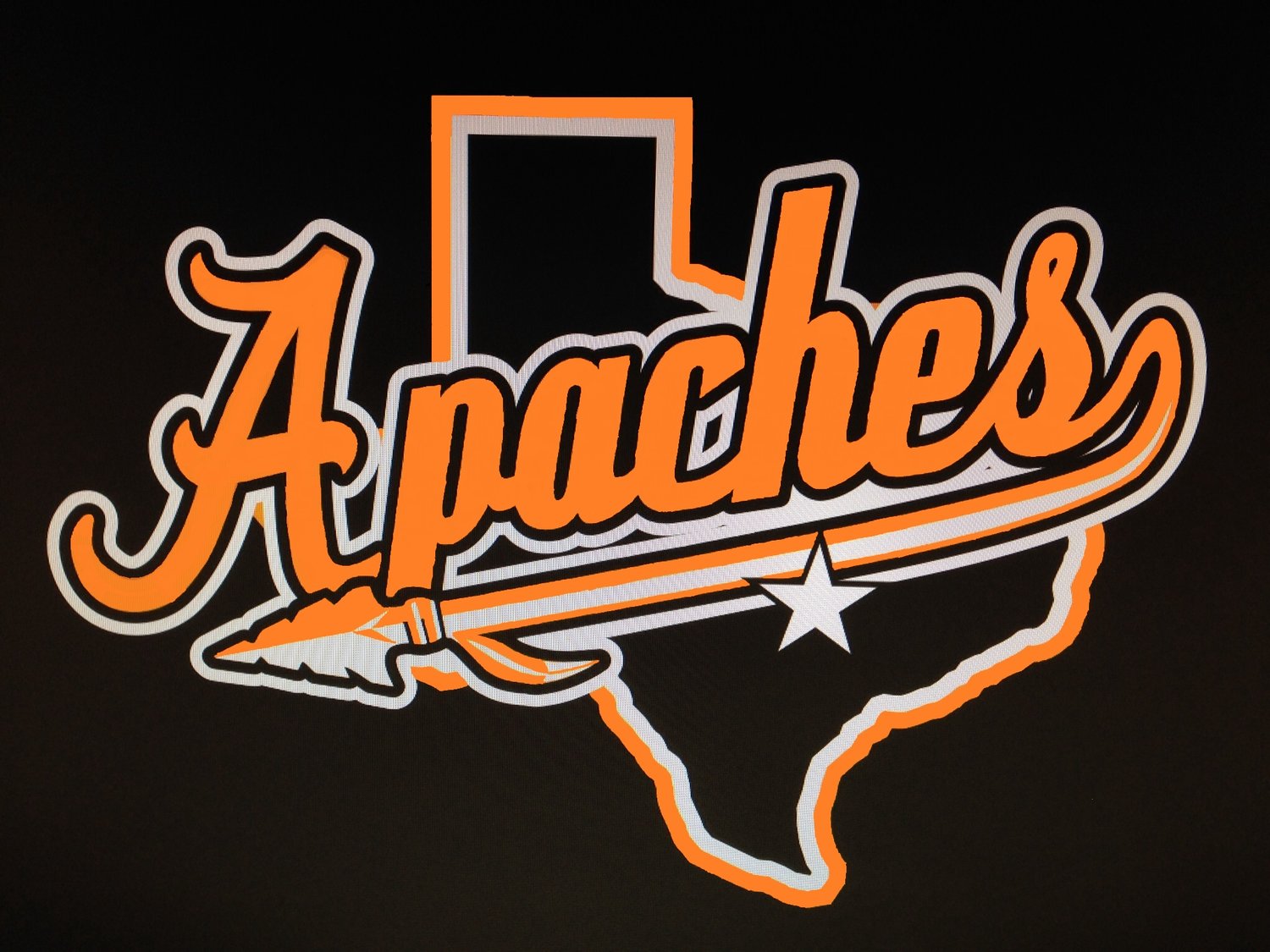 The Gonzales Lady Apaches got their first look at San Antonio JFK Lady Rockets at home on Friday, Sept. 23, and must have liked what they saw.

The Lady Apaches took control early in the match and closed out a three-set win (25-16, 25-13 and 25-8) over the Lady Rockets to run their district record to 3-2 and set them firmly in fourth place and in control of the final playoff spot before the second round of district play begins.

Gonzales has beaten the teams in fifth through seventh place and will be at least one game up on Fox Tech or San Antonio Memorial in the district standings.

On Friday, senior Kristyn Baker continued her hot play as of late with a team-high nine kills in 14 attempts for a .571 hitting percentage. Meanwhile, junior Sydney McCray led the team by hitting .875 as she made seven of her eight kill attempts. McKenzie Hodges added six kills in 18 attempts and Tara Lester had five in 10 attempts.

At the service line, Hodges had a team-high five aces while hitting 95.7 percent of her serves. Baker and junior Kelly Breitschopf connected on four aces each and senior Maddy York and junior Macy Sample each had three. York had a 93.3 percent serve percentage.

Hodges and McCray each had two blocks to lead the team, while Sample had three digs and senior Carlee Ramos had two. Sample led the team with 16 assists on her 26 ball-handling attempts with no errors. York added seven assists on 13 attempts with just one error.

The Lady Apaches took on Cuero on the road Tuesday, Sept. 27 and had a bye this weekend before they will begin the second round of district play against La Vernia on Tuesday, Oct. 4.