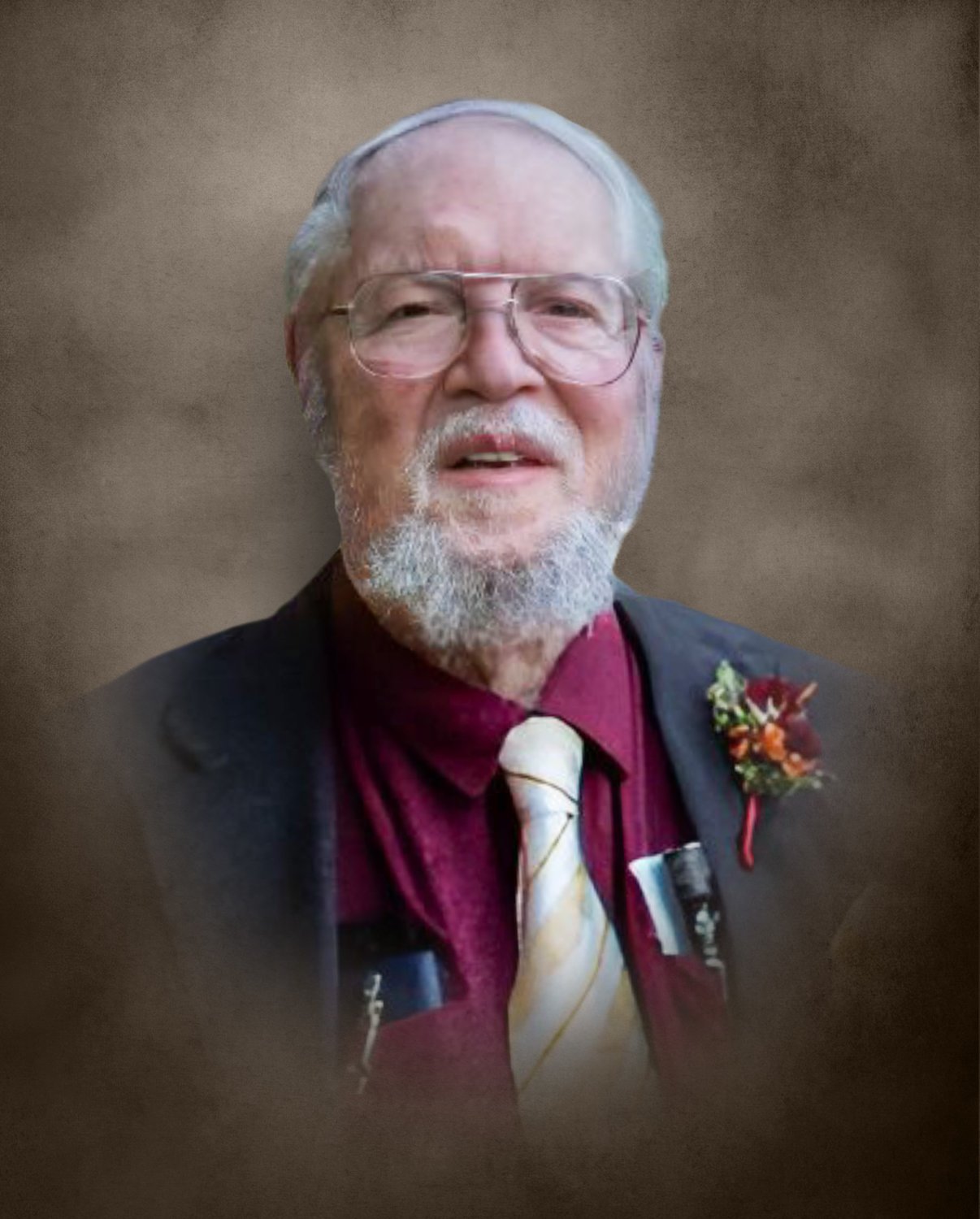 David Anthony Williamson, 70, of Gonzales, answered the call of his Lord and Savior Wednesday, November 10, 2022. David was born March 29, 1952 in Shiner to Novel G. and Carolyn Frances Ogston Williamson. David had been a longtime member of the First Baptist Church before joining Emmanuel Fellowship Church where he has worshipped since 1992. David had married Michelle Ruth Martin on July 16, 1977 in Corpus Christi. They later divorced in 1992. David had been a member of the Gonzales Lions Club and the Gonzales Volunteer Fire Dept.

David was raised in Gonzales and graduated from GHS in 1970. He received a Bachelor of Science degree in mechanical engineering from Texas A&M University in 1976 and a master’s degree in Industrial Engineering in 1977. He worked in various fields before going to work for Kitchen Pride where he remained for over 20 years as a night grower.

David was a unique character and enjoyed being so. One could hear David approaching from a distance for the keys jingling from his massive key chain. Typically adorned in his double pocket shirts, navy pants and suspenders, David never put on airs, he was who he was, and folks could accept him just as he was or not, it was ok by him. He deeply cared about people but was not certain how to communicate his feelings with others. If a person seemed receptive to dialogue, he would steal minutes to hours telling stories mixed with interesting and random facts with bits of theology thrown in for good measure. David always tried to be thoughtful of the needs of others and did his best to find a way to serve those that he could.

David cherished his relationship with God. He had and understanding of scripture that was well advanced. He knew the importance and power of prayer and was stalwart in praying for others as well as being receptive and humbled of other’s prayers for him. He was good provider for his family and led his family in his faith of Jesus Christ the best he could. He had an amazing 5 octave singing voice and treasured singing gospel songs.

David loved his family and adored his grandchildren. His travels to visit them took him to Japan 5 times, Germany, Kansas, and Missouri to see them. He was traveling home from a recent visit in Missouri when he became ill and passed away with family nearby. David Williamson was indeed a unique character of Gonzales, and he will be sorely missed.

The family will receive friends from 5 to 7 pm Friday December 2, 2022 in Seydler-Hill Funeral Home. Funeral services will be held at 10 am Saturday, December 3, 2022 in the First Baptist Church with Pastor Lynn Wilson officiating. Burial will follow in Hermann Sons Cemetery. Pallbearers: Curtis Palmer, Sean Falconer, Paul Neuse, Matthew Grey, Elojio DeLuna, and Greg McLain. Honorary Pallbearers: Frank Ball and William Martin. Memorials may be made to Emmanuel Fellowship Church, Gonzales First Baptist Church or the First Baptist Church in Waynesville, MO. Friends may leave their condolences to the family by visiting www.seydlerhillfuneralhome.com. Services are under the care and direction of Seydler-Hill Funeral Home.