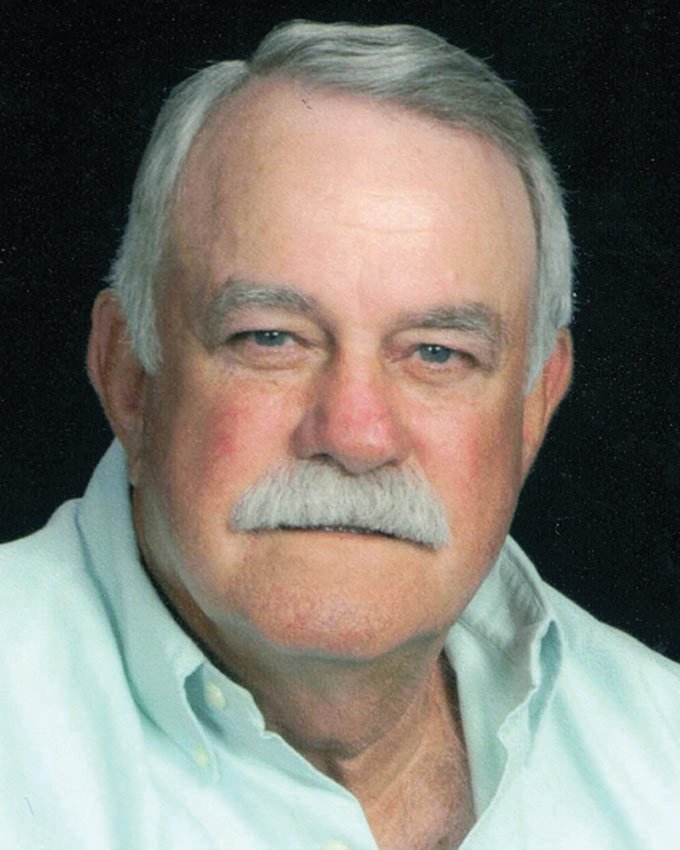 Donald Ray “Bubba” Cain, 78, passed away Tuesday, April 27, 2021. Donald was born Nov. 6, 1942 in Victoria to Otis and Ottie Mae Cain. Don or most notably known as Bubba to his brothers and sisters, graduated from Port Arthur High School. He went on to Kilgore Junior College on a football scholarship.  After two years studying and playing on the gridiron, Don went to work in the Houston Ship Channel while continuing to work on his degree at the University of Houston. He worked at Dow Chemical before moving to Gonzales in 1985 and earned his Nursing Home Administrator’s License shortly thereafter. He worked as an administrator in surrounding nursing homes including La Grange, Seguin, Luling, Gonzales and Shiner. He retired in November of 2003. Don was a member of the First United Methodist Church.

Donald Ray “Bubba” Cain is survived by his wife, Carolyn Blundell Cain of Gonzales; daughters, Courtney Theriot (Charles) of Spring, and Kristin Matias (David) of Gonzales; granddaughters, Taylor and Tatum Theriot and Tenley and Tessa Matias; mother and father-in-law, Juanita and Bill Blundell of Gonzales; sister-in-law, Phyllis Snoga (Glenn) of Seguin; siblings, Zilpha Dolezal of Gonzales, Wanda Sue Broussard of Hallettsville, Sandra Wehmeyer (Dennis) of Groves, Billie Dunn of Gonzales, Charles McFarland (Cindy) of Katy, and Debra McFarland and many nieces, nephews and cousins. He was preceded in death by his parents, sister-in-law, Connie Riley; brothers-in-law, Russell Riley, Daniel Dolezal, Clarence Dunn, Donald Broussard; and his cousin Ronnie Kimball who was like a brother to him.

The family will receive friends from 1 p.m. to 2 p.m. Friday, April 30 in Seydler-Hill Funeral Home with funeral services following at 2 p.m. in the funeral home with Rev. Robert Ramirez officiating. Interment will follow in Harwood Cemetery.  Pallbearers: Charles Theriot, David Matias, Glenn Snoga, Orville Dierlam, Ben Snoga and Blaine Snoga.  Memorials may be made to the Harwood Cemetery Association, Alzheimer’s Association, or the First United Methodist Church.  Friends may leave their condolences by visiting www.seydlerhillfuneralhome.com. The family would like to thank Dr. John Thomas, and the staff of Texas Nursing and Rehab and a special thanks to Callee Tinsley and Texas Home Health and Hospice for their care and love.