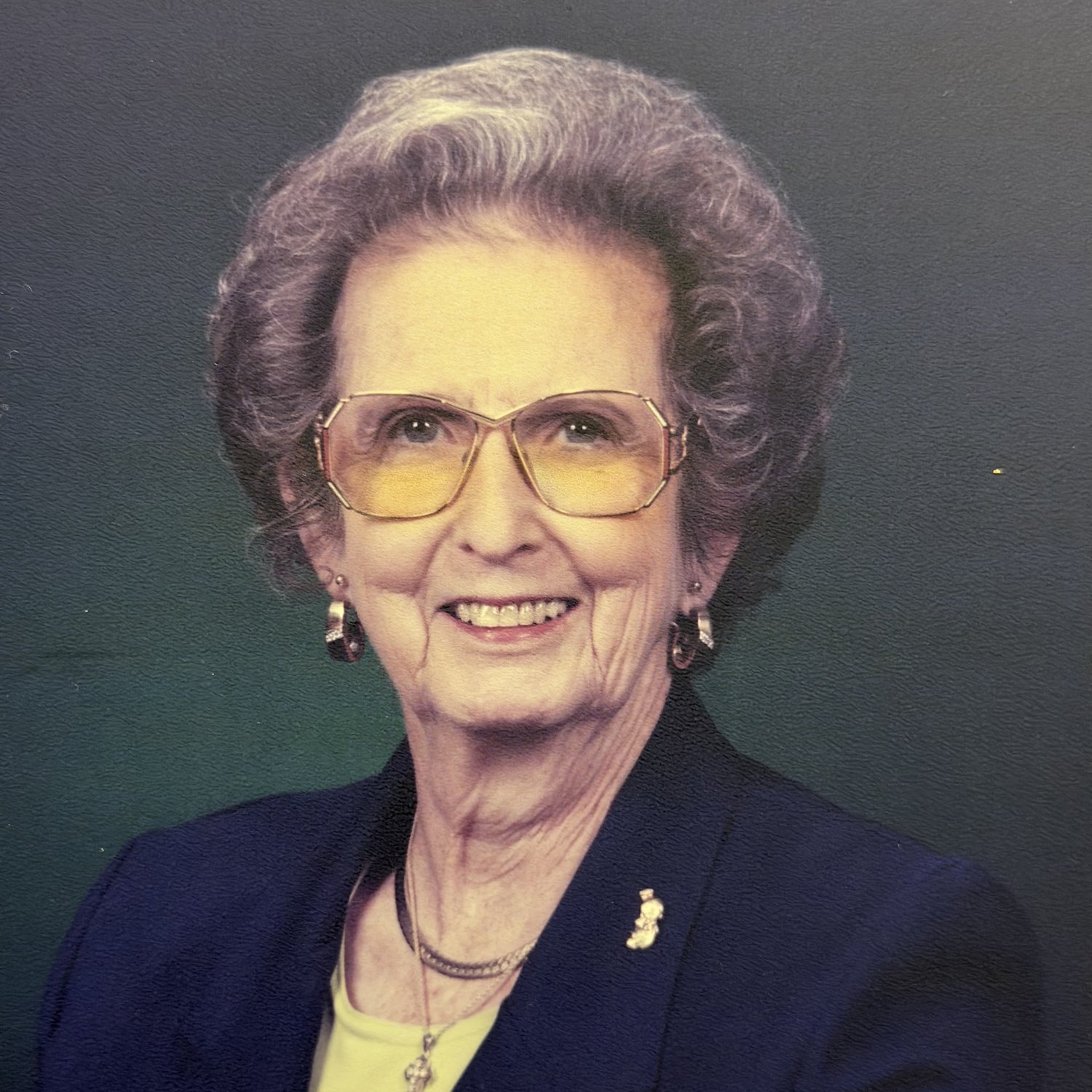 Elsworth Patteson Bird, age 98 of Nixon, passed away on December 18, 2022.  “Tootie” as she was affectionately known was born on October 6, 1924 in Nixon, Texas to Maude (Williams) and Lonnie Parks.

Tootie was a proud graduate of Nixon High School, class of 1942.  She worked at Central Power and Light and was a lifetime member of First United Methodist Church of Nixon.

Tootie was full of life and fun. She loved her friends and her family dearly. Her greatest joy was keeping up with her great grandchildren’s activities. She never missed calling to wish them luck before a game, show or performance, and she was the first call they’d receive the next day wanting to know how they did.  She was their biggest fan and supporter, and was so proud of them all.

She is preceded in death by her husband’s J. B. Patteson, Jr. and Ellis Bird, her parents and her siblings, Lonnie (Bubba) Parks, Leola Henry, Vance Parks and baby brother, Guy Parks.