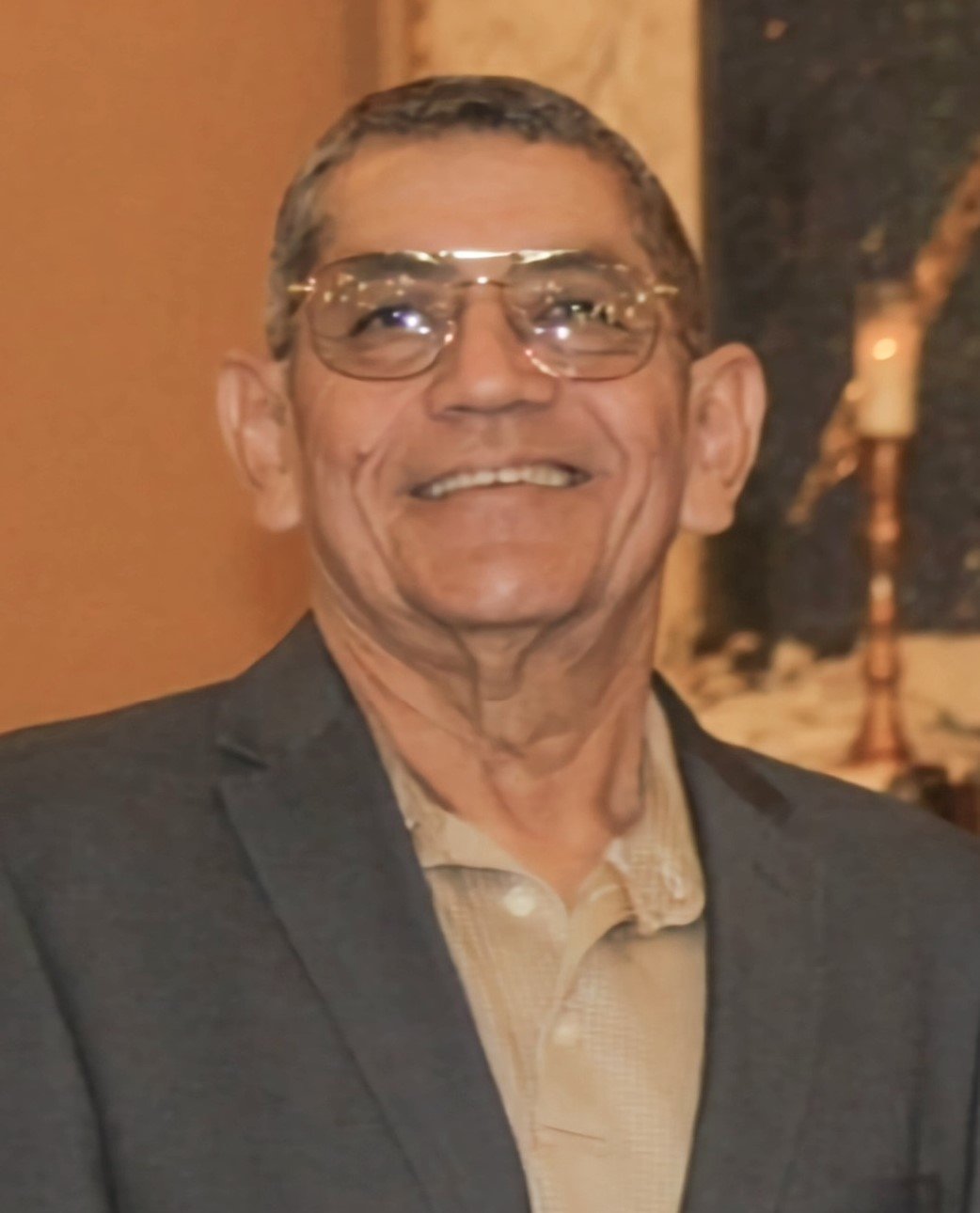 Guadalupe “Lupe” Rodriguez, 77, of Houston, formerly of Gonzales, passed away Monday, January 2, 2023.  He was born February 5, 1945 in Gonzales the son of Luciano and Julia Longoria Rodriguez.  He was a graduate of Gonzales High School and married Evelia Reyes in 1967.

He enjoyed the outdoors, hunting, fishing or just walking admiring nature.  He was a history buff and followed the History Channel often.  Old Country music was his favorite especially Johnny Cash and Willie Nelson.  Most of all he treasured time spent with his grandchildren and great-grandchildren who affectionately called him “PeePaw”.

Arrangements are under the care and direction of Seydler-Hill Funeral Home 906 St. Paul St., Gonzales.