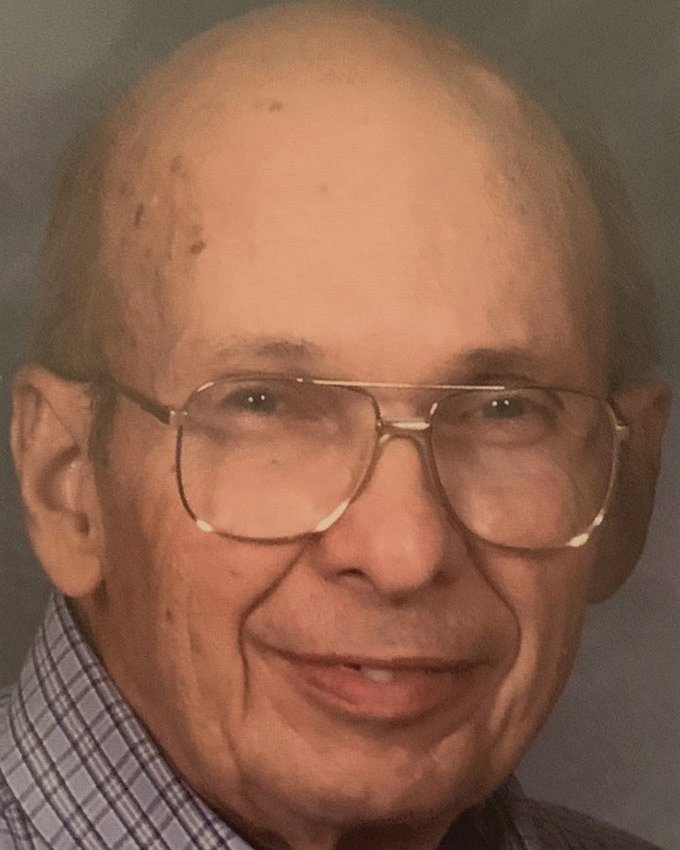 Jerry Wayne Oakes, 86, passed away on April 25, 2021. He was born on July 25, 1934 to Boyce and Maurine Davis Oakes at his grandparent’s house in Leesville, Texas. He grew up in Bebe, Texas, and spent his younger years outside farming, raising cattle, and working for his grandparents at their store. He attended Bebe Schools and was a member of the Monthalia Methodist Church and then later, First United Methodist of Gonzales, Texas.

Jerry met his wife, Julia Oncken, in Monthalia where they would gather for church events and softball games. They married on Aug. 13, 1960, in her childhood church in Monthalia, Texas, settled in Gonzales and recently celebrated their 60th Anniversary in August 2020.

From a young age, Jerry had a strong work ethic and could always be found doing jobs to help support his family. He shared many stories with his children about working in the hay and watermelon fields and his adventures at his grandparent’s store in Bebe, Texas. After completing the ninth grade, his family decided that he would pause his schooling to work fulltime and help support the family. He resumed his education in later years by taking night classes to complete his GED which contributed to the pride and admiration his children already had for him. He continued to demonstrate to his children that education was important and valued.

In 1956, Jerry was drafted into the US Army and served two years at Fort Bliss. After that, he worked for his Aunt Bobbie and Uncle Buster at Fortune Implements and at the Highway Department. Eventually, he went to work for the National Guard and retired after 31 years in August of 1990. Though a tough career that often took him away from his family, he was very proud of his service and many awards and accomplishments. His children and grandchildren alike have enjoyed countless stories and anecdotes of his many adventures and experiences with the National Guard. Along the way, he has acquired many close friends that became more like family. After his retirement, he enjoyed being a “well-loved” substitute at Gonzales Junior High and High School. He enjoyed mentoring the students and having an influence in their lives.

Jerry was a very involved father and always took advantage of moments to mentor, guide and teach his own kids as well as many others. He was a Gonzales Little League Coach for many years to many young boys (and girls) and the family spent countless hours at the ball field. He also had a love of hunting, fishing, and taking care of his yard. He spent many wonderful fall mornings hunting with his boys, many summers fishing with his family at Lake Buchanan, and many beautiful days working in his yard or instructing the younger generations how to do it the “Jerry” way. The “Jerry” way meant that you did it the right way...no short cuts.