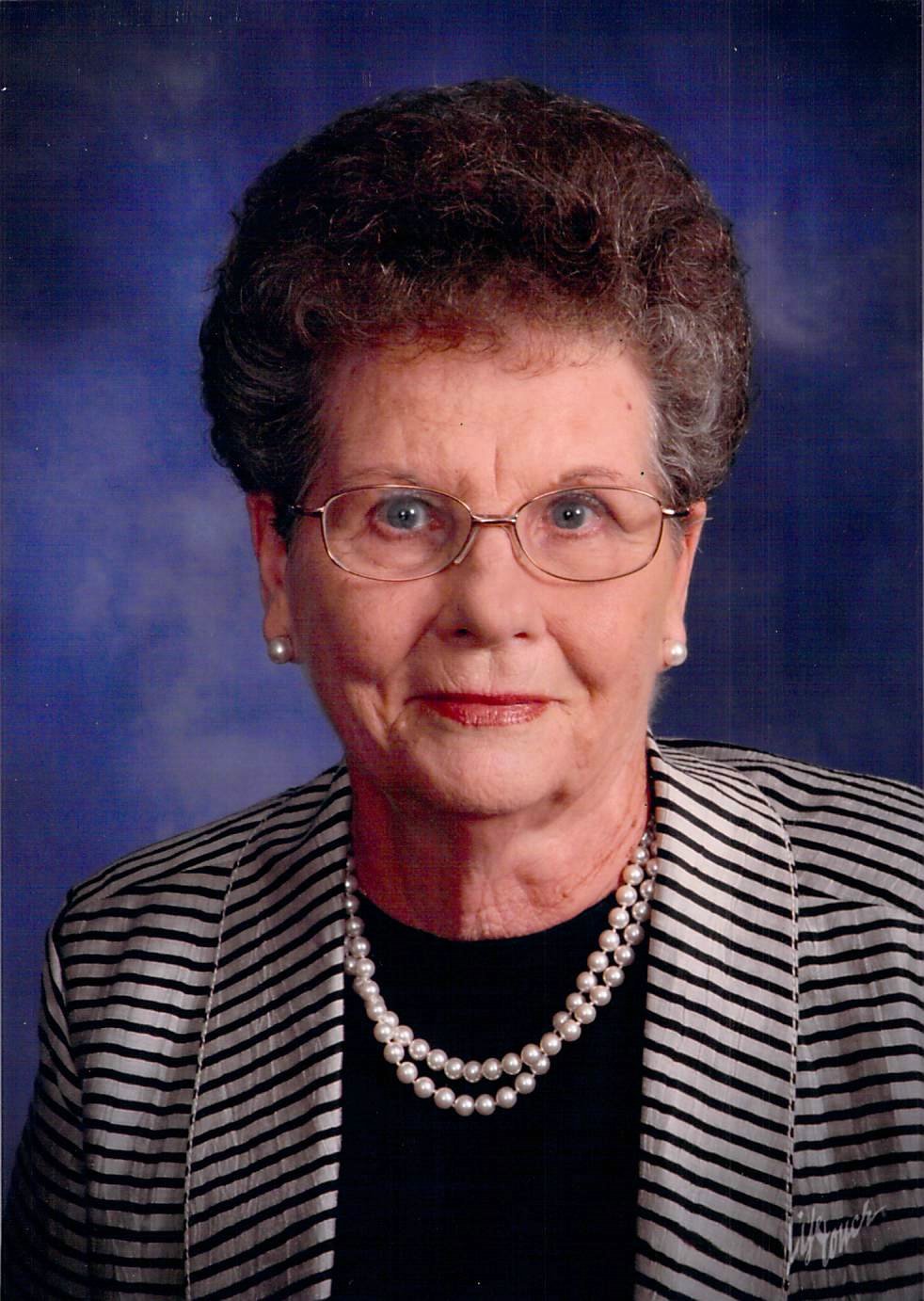 Peggy Jean Elzner Tepera Janota passed away peacefully December 31, 2022 in The Woodlands, Texas surrounded by her family. She was born August 30, 1933 to Peter Leopold and Annie Malish Elzner. Peggy was raised in Taft, Texas. She married Steve M. Tepera in 1953. After his passing, Peggy married Edward Janota in 1984. She and her friend, Rosalie Bohuslav, owned and operated a bakery in Corpus Christi.

Survivors include her children: Gary Tepera, James Tepera, Ronald Janota, Donna Harkins and William Janota; 12 grandchildren; 9 great-grandchildren with the 10th expected in May 2023.

Peggy liked cooking and baking, her Czech heritage and Czech songs. She was a devout Catholic.

Visitation will begin Sunday, January 8, 5:00 PM to 7:00 PM at the Resthaven Funeral Home Chapel in Sinton with rosary at 5:30 PM. The Funeral Mass will be Monday, January 9, 10:30 AM at The Holy Family Church in Taft. Burial will follow in Lamas Memorial Park Cemetery, Taft.