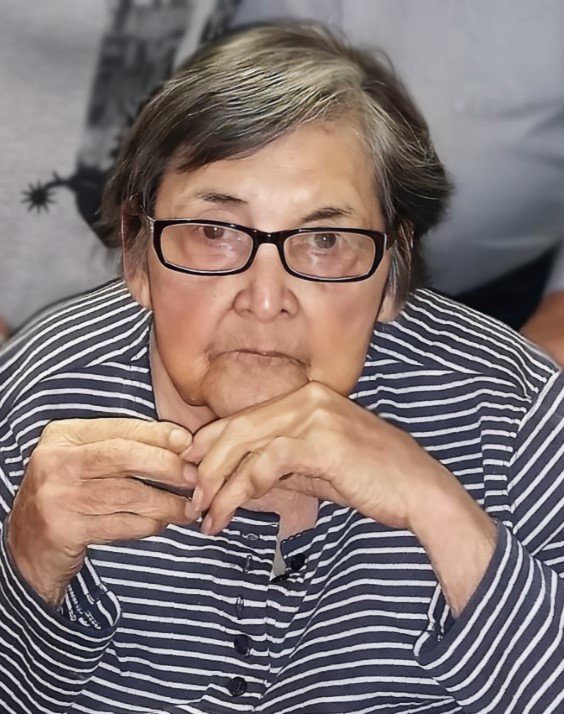 Rachel Dominguez, 91, passed away on December 18, 2022, in Gonzalez, Texas. Rachael was born on August 28, 1931, in Smiley, Texas to Ray Andrada and Elvira Cisneros. Rachael is preceded in death by both Parents, Ray and Elvira; Daughter, Josie Dominguez; numerous Brothers & Sisters; Grandson, Mark Medina.

Rachel was a beloved Choir Director  and member of the Efeso Baptist Church, she was a businesswomen who co-owned John & Rachel’s Produce, her favorite hobby was tending to her plants. Rachel was a loving, caring, and giving women who gave to those in need all while instilling the word and love of God to her family and those around her.

Pastor Panfilo Laredo will be officiating with Michael Cowey assisting.