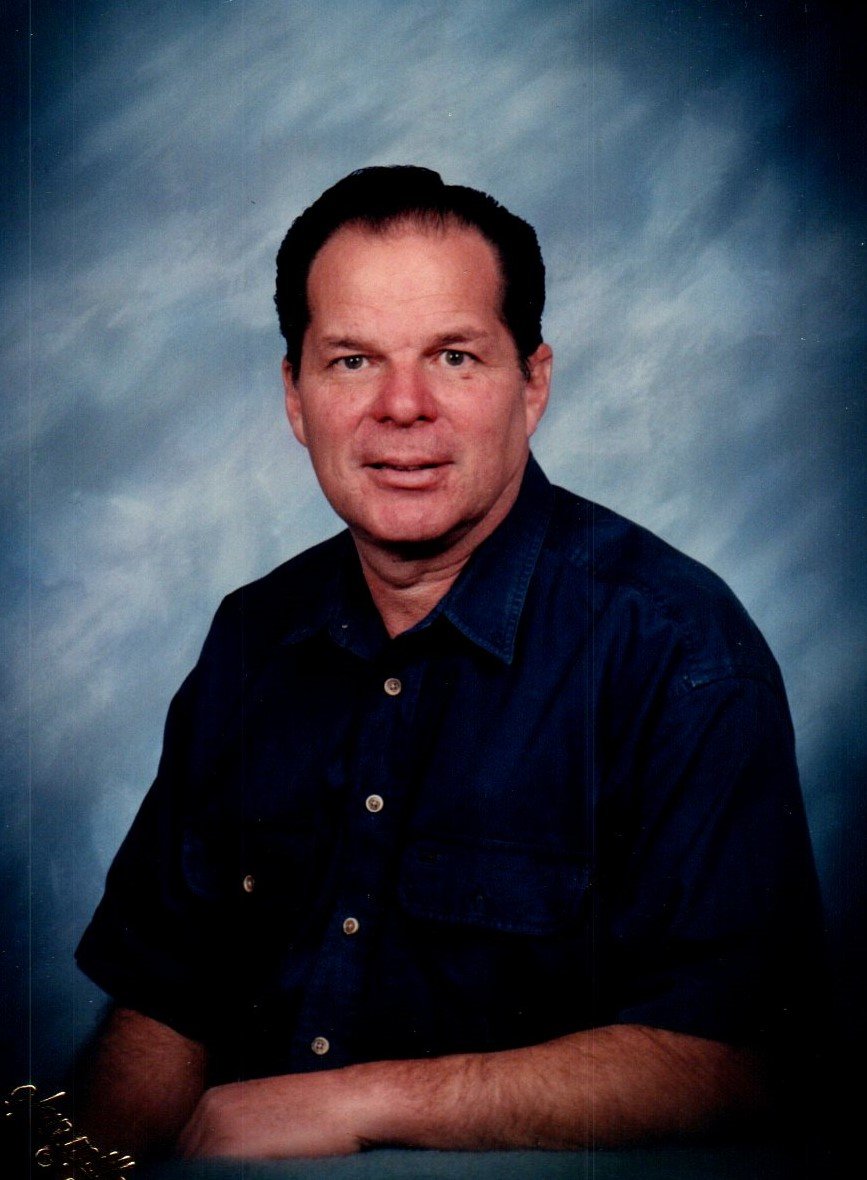 Vincent James "Jim" DeCola was called to join the Kingdom of Heaven on December 13, 2022, at the age of 75, from his home in Belmont, Texas, surrounded by family. Despite the devastating effects of an autoimmune liver disease, he remained strong and full of the Holy Spirit until the end.

Jim was born in Nyack, New York, on February 9, 1947, to Ida Nickerson (Fisher). As a child growing up in the New England area, he was constantly moving and having to spend time with different relatives. He constantly searched for a stable home and family, which seemed to elude him.

He was drafted into the United States Army in late 1966 during the build-up for the Vietnam War, He was stationed at Fort Hood, Texas, and his method of service was a war tank driver. During a small break, he and an Army buddy took a fortuitous trip to Gonzales, Texas, where he met the love of his life, Deborah Darlene Hahn, at the local DQ. Their romance blossomed quickly, and they were married on December 15, 1967. Marrying Debbie, he was accepted in and finally found the family he had longed for as a child and young man. His father-in-law, Stanley Hahn, Sr, mother-in-law, Mildred Hahn, and brothers-in-law, William Ray Hahn and Stanley Hahn, Jr., all accepted him with open arms, and they remained close for the rest of their lives.

He had many careers throughout his life, but when he found the Tool Sales and Service business, he found his calling. He thrived as an Independent Salesman/Distributor, winning dozens of awards over his career. He also made many new lifelong friends with customers he would build relationships with.

Another love of his was First Baptist Church of Gonzales. He was in regular attendance for 50+ years. He was a big part of many of the church groups and ultimately became a deacon of the church.

Jim was a giving and loving person, especially to family and friends. He was preceded in death by his mother, Ida Fisher; father-in-law, Stanley Hahn, Sr; mother-in-law, Mildred Hahn; and brother-in-law, Stanley Hahn, Jr and son, Dale DeCola. He is survived by son Ray DeCola, his wife Kimberly, and children Jack and Mary, son Jarrett DeCola and daughter Lillian, daughter-in-law Annette DeCola and children Erin, Patrick, and Anthony.

Arrangements are under the care and direction of Seydler-Hill Funeral Home, 906 St. Paul, Gonzales.