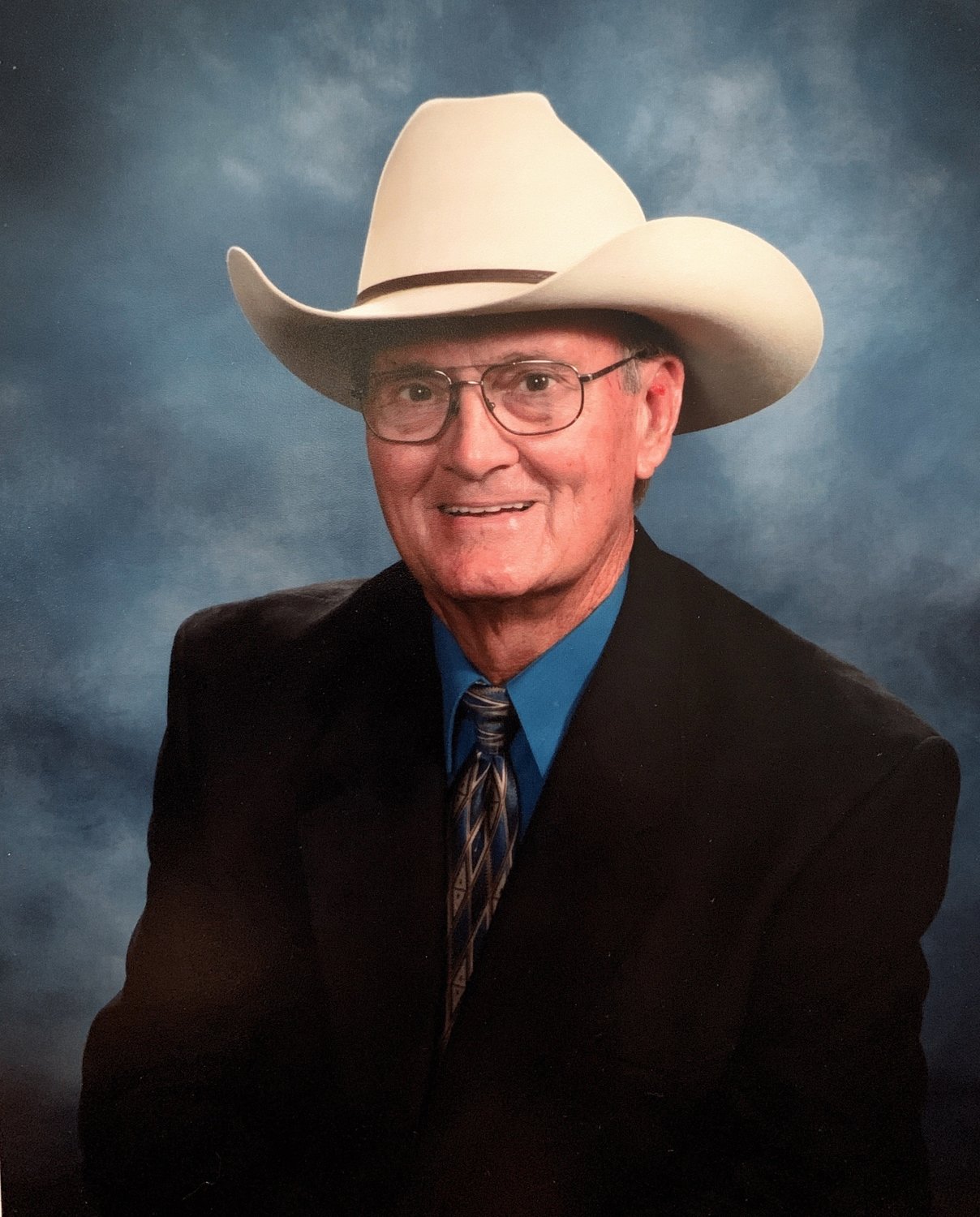 Wayne Arnold Siepmann, 77, of Cost, Texas, passed away Saturday, December 24, 2022. Wayne was born July 25, 1945 in Gonzales to Theodore and Elsie Haug Siepmann. He married Carol Ann Ludwig on May 20, 1967 in Sinton, Texas. Wayne was a lifetime member of Monthalia Methodist Church where he had held many leadership positions. He was also an active member of Portland United Methodist Church for many years.  He was an award-winning member of the Gonzales Young Farmers, and the Gonzales Farm Bureau where he has served as a board member. Wayne had honorably served in the Army National Guard from 1966 to 1972. He was very proud of his Texas heritage and love for his country.

Wayne grew up on the family ranch near Cost.  He loved hunting, fishing, working cattle, tending to improvements of the land, and driving around the ranch, taking in the beauty of God’s creation and his hard work. He loved to build a warm fire at home or at the camp house and enjoy meals with friends and family.

Wayne was a patient, honest, loyal, faithful, and humble man. He was frugal and very handy in repairing most anything. He worked as an instrument mechanic for Reynolds Metals and then ALCOA for many, many, years and was extremely resourceful in finding ways to mend broken mechanisms.  Though he was a man of many talents and gifts, Wayne put most of his energy into family. He adored his wife, children, grandchildren, and his dogs. He was completely devoted to them and cherished each and every memory they had created as a family unit through the years.